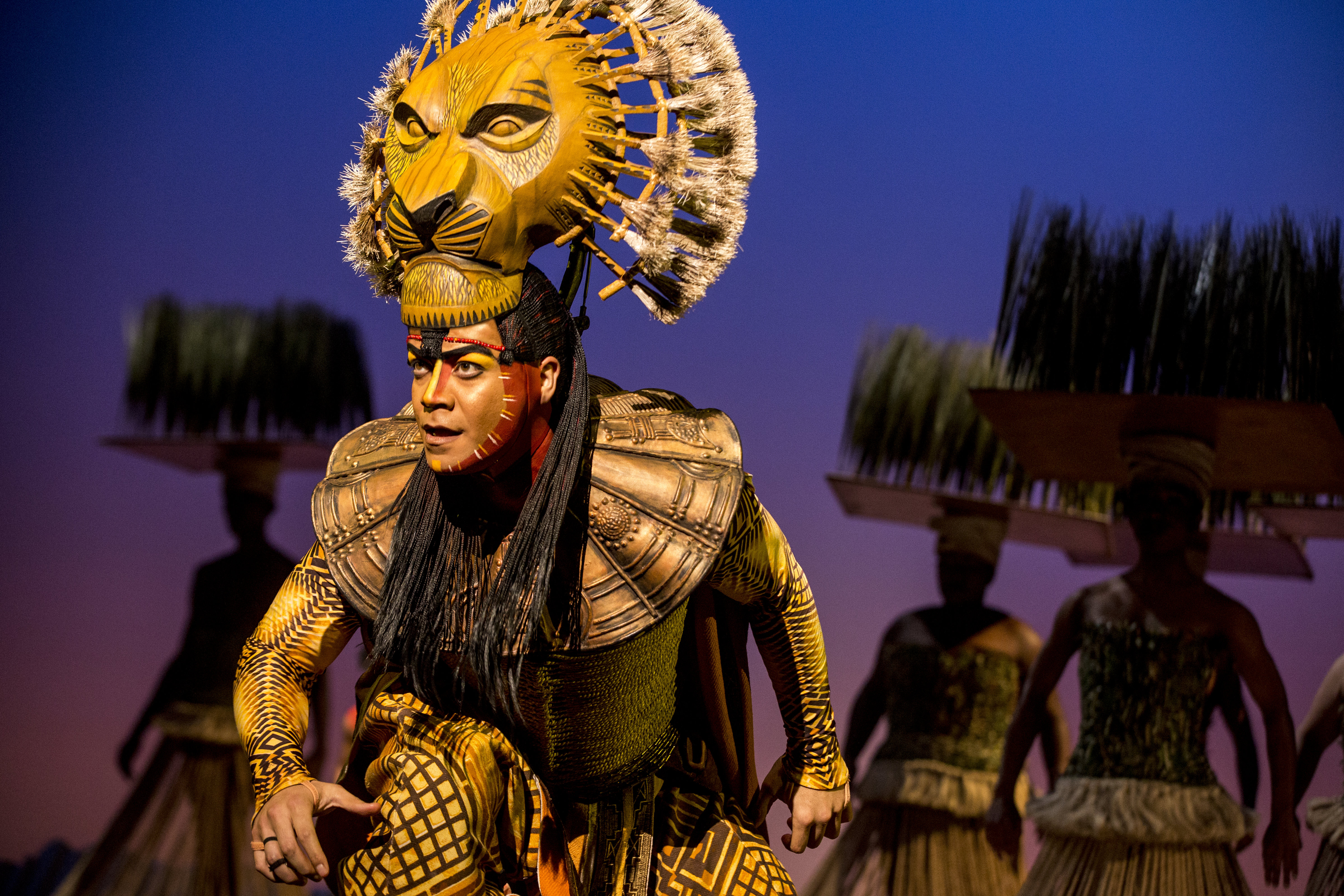 Four legged friends (and some with two wings) are brought to life with astoundingly pleasurable The Lion King. The mythical journey of hope and adventure lets out one loud roar on King Street until August 4, 2019

With less than one month to go before a musical drama reboot of Disney’s box office cash cow The Lion King this summer, how privileged the city of Toronto is to bask in the musical theatre offering that director Julie Taymor conventionalized for an entire generation.

This is, after all, the show that first touched down in Toronto more than two decades ago for all the world to see what kind of stage magic is possible when unbridled imagination and artistic determination intersect for an event that boasts pure wow!

Give modern theatre makers all the credit they deserve, the arts playground routinely pulls off some nifty tricks when it wants to yet The Lion King, on stage now at the Princess of Wales Theatre, not only renewed Broadway at its debuted, it continues to feels like its still light years ahead of it’s time.

This is escapism at it’s very finest, a spectacle that’s better left to be experienced than it can ever be described. Organic, captivating, funny and forever beautiful, the productions themes of family, unity, and taking one’s rightful place when courage is needed most never ceases to transcend.

That has everything to do with the integration of performers and puppetry, all consuming costumes, intricate make-up and a 3-D optical illusion or two.   It’s all here and all relevant in the iconic tale of tragedy and betrayal.

You’ll be easily swept away by hooty hyenas, an animal kingdom worth grazing in a Savanna vista for an afternoon, and of course a pride of lion’s so comfy to rest under a hot African sun. The vocal virtuosos driving the song segments convince audiences the circle of life is by no means anything to we can take for granted.

When you’re not having a laugh with Spencer Plachy’s Zazu, Nick Cordielone’s Timon or Ben Lipitz’ Pumbaa you’ll be astonished by the genuine warmth carried by Gerald Ramsey’s Mufasa and Richard A. Phillips Jr.’s Simba.

It’s time to get your brave on this summer or else Hakuna Matata may never resonate with the same inspiration as it once had.