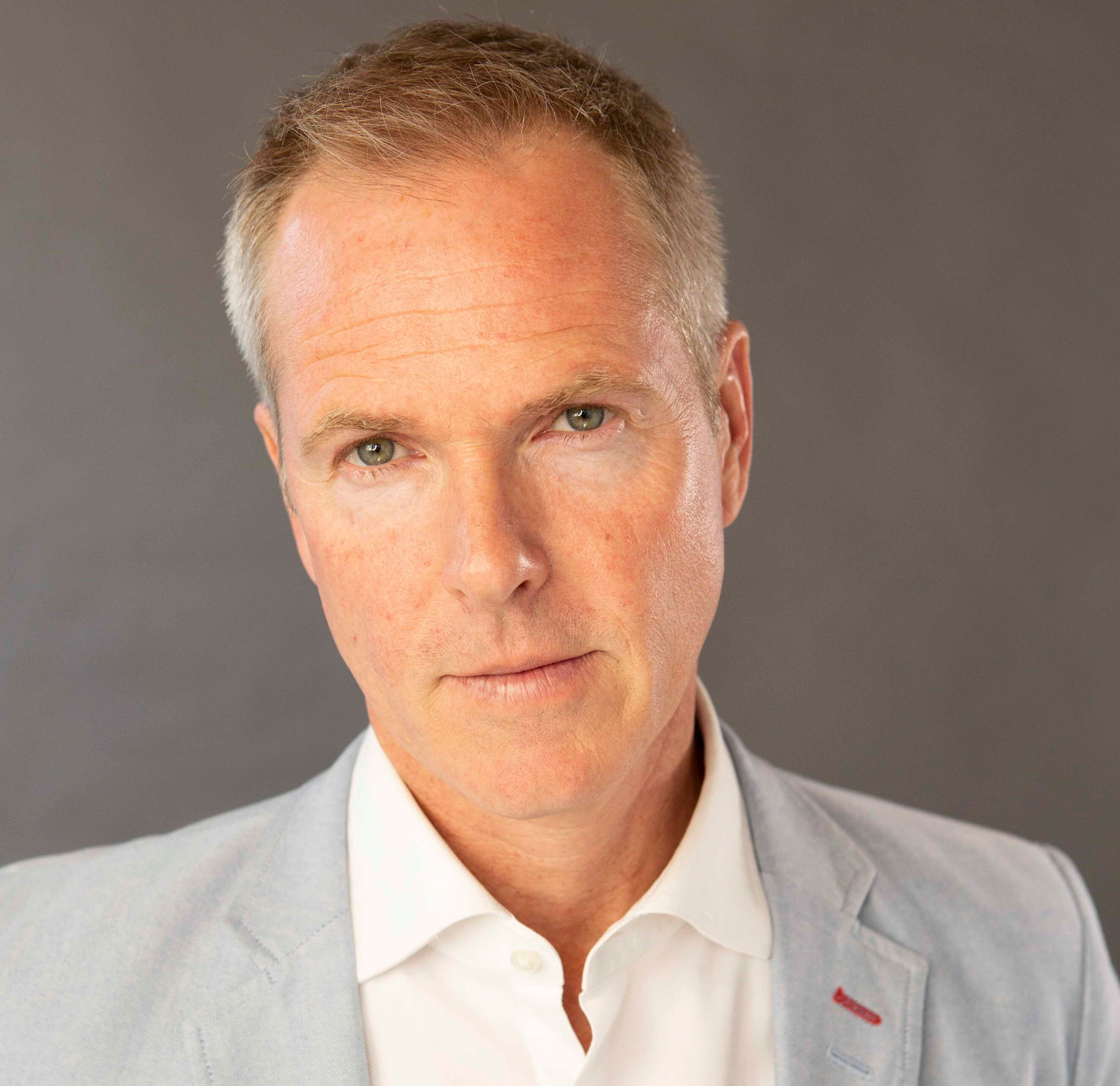 It’s safe to say that Ryan Hollyman is a bona fide family man.

Since taking a deep breath with other Toronto actors in his orbit since the pause button was pressed indefinitely on theatre in 2020, he’s chosen to focus on parenthood so not to lose a precious moment of time with wife and child.

And while so many in the arts community draw closer to the re-opening of theatre with a sense of renewed hope as subscription seasons kick off across the province, this stage star heads west to perform in Belfry Theatre’s presentation of Marcia Johnson’s Serving Elizabeth before returning to the city to appear in Factory Theatre’s presentation of playwright David Yee’s newest offering in the spring.

If it’s important to remind ourselves of the great things that come our way in life, rest assure that Ryan Hollyman is artist material in which we can all look to for inspiration.

When flipping through a script considering a character that you may audition for, what criteria do you look for?

Being older and wiser now, the parts I am looking to play are only the ones that I believe I can bring to life with absolute truth and integrity.

I used to think I could play anything. These days I know some people are better suited than me to play certain roles.

My favourite characters are those that have great conflict and make mistakes.

Regardless, I’m interested in a good story first and then any role that helps facilitate that story being told.

Some actors tend to enter rehearsals without any research and instead opt to feel out a character in the room with cast members. What does your groundwork involve?

My preparation for a part consists of learning all I can about what is needed to start. Reading the script over and over and understanding the story as a whole then carefully learning where my character fits in and pushing that story forward.

I ask questions such as ‘What is the world that they live in,’ ‘What do I need to know or learn to honestly fit in that world,’ What is he fighting for/against?’ I look for hints of how they perceive themselves and how they are perceived by the other characters.

I then specifically action out my character’s path. When rehearsal begins, I try my best to be open and fearless in playing with all my partners to learn what is best way to tell the story as honestly and entertaining, as we can.  And have some fun doing it.

I’ve been lucky to play some great parts throughout my career and I always learn from them—big or small.

Which stage actor ranks up there in your Top 10 of all-time favourites to watch or perform with?

I’ve been fortunate to work with some great artists throughout my career.

The legendary David Fox comes to mind as someone I’ve always admired and was always inspired to work with. He is an incredible storyteller and fearless in his quest for truth in his characters.

I was fortunate to share a stage with him in a couple of shows and we worked together on a pilot where I played his degenerate son.

Playgoers were ecstatic to see you in big budget production like Warhorse but this was an event that was marred by a handful of aberrations in your personal life.

Working on Warhorse was such a mixed blessing for me. I was very proud to be a part of it and believed it was a fantastical theatrical feat of storytelling. The people were amazing and the [Princess of Wales Theatre] was an incredible place to work at.

My father was diagnosed with Alzheimer’s just before rehearsal began and then had a series of minor strokes for months to come, my amazing wife suffered from discomforting pregnancy related health issues meaning she was stuck with constant nausea.

Shortly after we opened, one of my best friends died tragically and that was the most difficult to process.

But with so much love and support–and especially—the birth of our son, life changed for the better and joy returned to my life.

I was so thankful for everything and wished the show’s run could have continued even longer than it did. There is a great gift in the challenge of a long run and working on such an original and magical piece like Warhorse and sharing it with a huge audience night after night.

Cole Mine Theatre’s presentation of Superior Donuts was a role we’ve all been waiting for because we saw you as a tougher antongist on stage. Tell me about that process bringing the character to life / what made that memorable for you.

That production was an incredible experience. It’s such a funny and touching piece.

I love what the company achieves and Ted [Dykstra] created such a fun environment to work within.

Wrestling, every night, with actor Robert Persichini whom I admire so much as an artist and a person was a highlight in my career.

Simon Fon helped us create such a fun and crazy fight scene with donuts flying, throwing chairs and smashing a napkin holder off each other’s faces over and over. With the audience just feet away from us, it was pure joy.

Audiences were left with a mile-wide smile in your role as Jerry in Soulpepper’s staging of Betrayal. What made this show a memorable career highlight?

It’s Harold Pinter at his best. A true love triangle, with my character stuck in the middle, filled with such guilt and selfishness but helplessly driven by unabashed desire and love behind it all pushing him forward to a horrible end…or beginning.

I look back on it as a very special piece to work on—so challenging and rewarding. I would love to have another crack at that one given there is so much to mine in that script.

In April/May 2023 you have a new project coming up at Factory Theatre. What can we look forward to when that opens?

I’m so fortunate to be cast as Al Purdy in David Yee’s Among Men.

I am such a fan of [Purdy’s] writing, his poetry and what I am learning about his life.

David’s play beautifully deals with his loving and combative friendship with Milton Acorn. It’s a treasure that I can’t wait to dig into and bring to life.