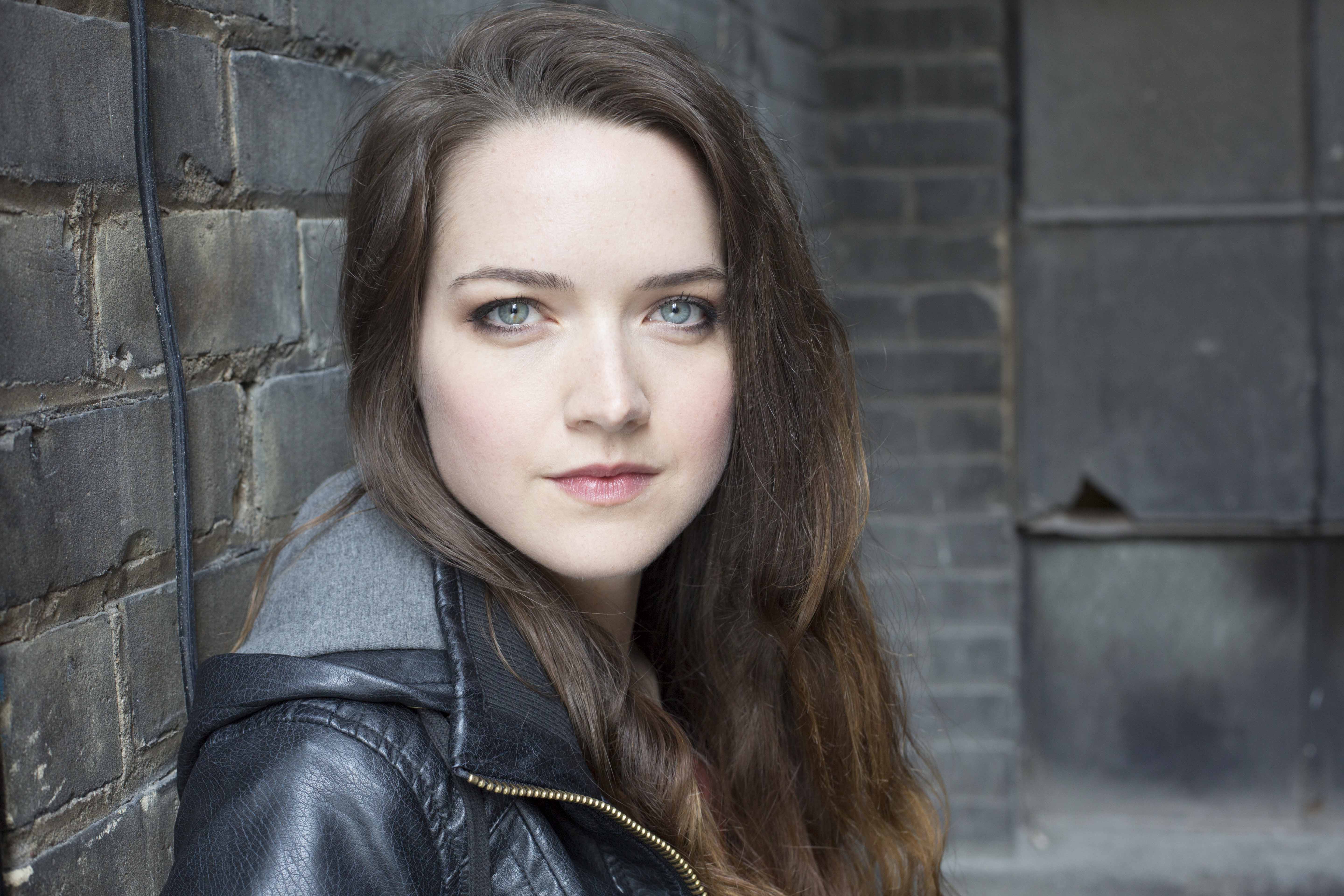 Playwright Susanna Fournier knows a thing or two about piecing together action packed narratives and insists the three genre-mashing stories spanning centuries of history carries secrets from within when audiences experience the complete series.

It only takes 8 talking points to know why the humble storyteller inspired by cinematic greats such as Lord of the Rings, Mists of Avalon and Star Wars, rightfully earns the title of Playwright of Distinction.

This project germinated from an unconventional origin, is that correct?

I was binge-watching dog training shows and I couldn’t get over how anxious dogs behave just like anxious people—freaking out through depression, compulsion, and violence. Yet when a dog feels confident in its purpose and social standing, it’s relaxed, playful, loving. I don’t think there’s much difference between people and dogs.

I wondered what would happen if I made power systems like sexism and class really overt through the idea of actively training a person like a dog to become some idea of what they “should” be. That’s how The Philosopher’s Wife starts off the trilogy, watching a woman trained as if she was a dog.

What specific themes are you exploring this time around?

Throughout the whole trilogy I’m examining the tension between human reason and human instinct. What is the human animal in its full, visceral and irrational totality?

The first play, The Philosopher’s Wife plunges audiences into a gothic world where they see a woman trained like a dog – wildly subverting our notions of education, civilization, sex, power, and submission.

The Scavenger’s Daughter, I’m combining video game, drug, and gang culture against a backdrop of Imperial war, examining the lives of young soldiers trying to survive a world of “locker talk” and ‘bro’ culture.

For the third installment, Four Sisters, I’m looking at the complex and often aggressive relationships between women.

People describe the work as post-apocalyptic, but to me, it’s just our own world turned a bit sideways. It’s theatre writ large for the end of the world.

When you sat down to write this trilogy, did it begin down one path but inevitably venture off into a different direction?

The more I work on a story, the more I learn about it. Some things about it change wildly over time, while others remain exactly the same.

There are lines and scenes in The Philosopher’s Wife that have stayed the same over 8 years of development. They just came out strong and right the first time round, it’s always gratifying to notice when and how that happens in a project.

In Playmaking: A Manual for Craftsmanship William Archer says, “Specific directions for character-drawing would be like rules for becoming six feet high. Either you have it in you, or you have it not.” Do you agree or disagree?

I don’t find this statement relevant.

To me, there’s no difference between character and action. People are what they do and what they don’t do, so I don’t spend a lot of time “character-drawing”.

I’m interested in human contradiction and hypocrisy – something we all have in common as humans. People do all kinds of actions and we attribute a value to those actions based on our own moral and ethical compasses.

With that said, do you have any guidelines that you follow when you develop characters?

Because I don’t see a difference between action and character, I spend more time thinking about action. I want the audience to see themselves in every character at different times in the story while playing with their assumptions, specifically complicating their sense of morals.

For example, in The Philosopher’s Wife, a character murders a pack of dogs, it’s been interesting to clock how this action, rather than his problematic treatment of his wife, often vilifies him in audience’s eyes. Yet he’s also the character fighting for social change and justice, promoting education and freedom – so how are we supposed to reconcile him in our minds?

Speaking of his work methods, Henrik Ibsen said, “When I am writing, I must be alone.” Do you isolate yourself from others when crafting a story?

Absolutely. I just go fully into my head and into the world of a play.

With The Empire—because it’s not just 3 plays, but a whole invented universe—I’m creating additional stories, podcasts, and a graphic novel hosting on our company website, Twitter and Instagram platforms.

No, I vibe more off of images and music. I pick and album or playlist for each play and listen to it on repeat pretty obsessively.

I like to share these with my designers and audiences. It’s part of the reason having a highly designed, interactive website for this project is important. So people can explore this world through their senses – through sound, and image – after seeing the plays live on stage.

At www.empiretrilogy.com , people can listen to the plays as podcasts, and engage with the expanded universe.

There is a wonderful phrase of William Faulkner’s that goes suggests if one is to write stronger prose one must “kill your darlings.” Are there any ‘darlings,’ meaning scenes or characters that you have had to drop from your plays in favour of story structure?

Oh god yes. All plays begin overwritten and a lot of them stay that way.

Writing for performance isn’t just about words, but they tend to get over valued in Canadian English theatre. I always challenge my actors and directors to suggest cuts, the best cut gets a cocktail.

Again, I want to prioritize action, bodies moving in space, playwrighting isn’t just about language, it’s about composing dramatic conflict on stage through every theatrical tool at your disposal.

What’s more difficult for you when writing a play—starting it or ending it?

I write chronologically and don’t always know how a story ends when I start it. Because I’m not just inventing a story, but also a different world for it to happen in, there’s a lot of work to be done setting up the rules of the invented society so that the audience understands the context.

I always have to go back to re-work the beginning a lot after I get to the end, to make sure I’m setting up what I need for the story and world to make sense (without making it painfully obvious exposition!).