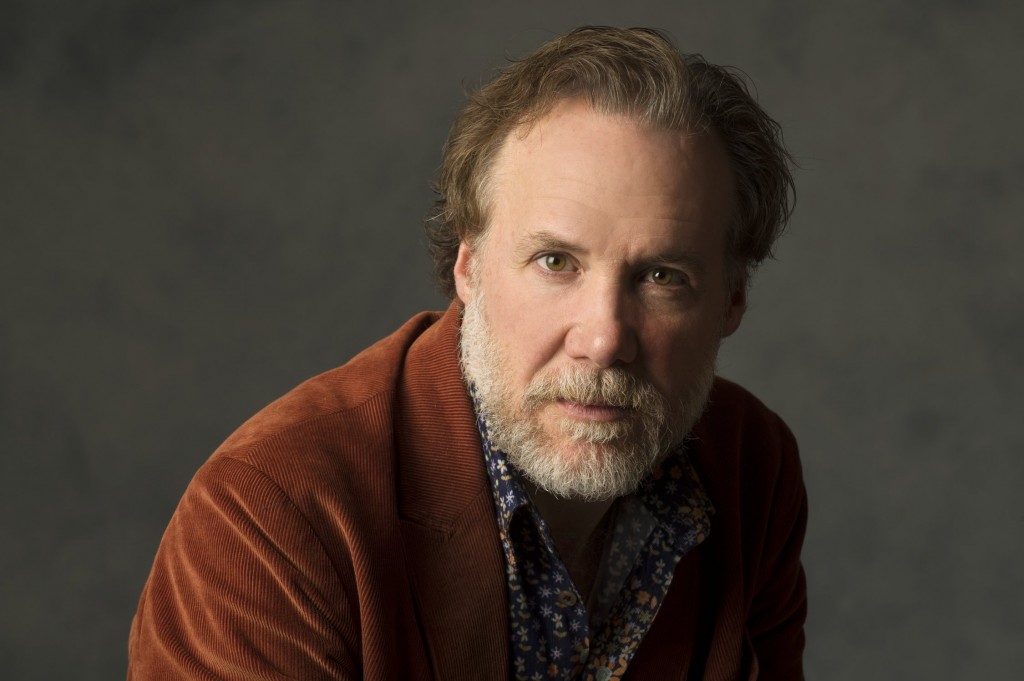 There’s nothing like coming back to something you truly love.  Few actors know this better than Shaw Festival’s Patrick McManus.

It’s been a few years since he last appeared in a Bernard Shaw story vehicle but seeing him take on the role of Henry Higgins in Pygmalion at the Festival Theatre until October 24, 2015 is a kind of homecoming of sorts.

He’s an actor who lives by the words “Love the art in yourself not yourself in the art.”  And if an established stage artist requires an understanding of human behavior, immeasurable discipline and a desire to communicate, it’s no wonder why Patrick McManus is in a dramatic league of his own.

What fascinates you most about the acting craft?
I suppose it’s the fact that there’s no single blueprint for how to do this job. Every actor has their own way into the work, and that way often changes from show to show.

It demands an open mind, tolerance, sympathy, compassion, but also discipline, rigour, focus and playfulness; at least, those are the qualities I recognize in the performers I most admire.

Is acting an art that anyone can succeed at with training or are there natural traits one must possess to excel in this discipline?
I see acting more as craft than art, and theatre as a collection of crafts-people endeavoring to create a work of art.

It’s a funny quote, but not much more than that.

We wouldn’t be able to do what we do at The Shaw Festival without our backstage crews, our front of house staff, our set builders, painters, wardrobe and wigs people, etc, etc.

When you flip through a script searching for a character that you may audition for, what criteria catches your eye?
I try to read the script as much as I can, searching for any clues the text has to offer.

Stuff the character says about himself, stuff other characters say about him. Try to determine the action of a given scene and what needs are motivating the character through the scene.

What stage actor ranks high on your list of all-time favourites?
David Fox has always been among my absolute favorite actors to watch and I’ve worked with him once.

He’s a performer of great integrity, invention, intelligence, heart, skill, depth, you name it. I first saw him in Nothing Sacred in the early 90′s. We did The Tempest together in 2005 and closed the show in Cobalt, Ontario

And Richard MacMillan, too: Through the Eyes, Inexpressible Island

What do you think the secret is to longevity in this business?
There’s no great secret lingering out there.

Nobody enters this line of work with any expectation of job security. It’s a fickle business. I hope to keep doing it for a long time, because I love it.