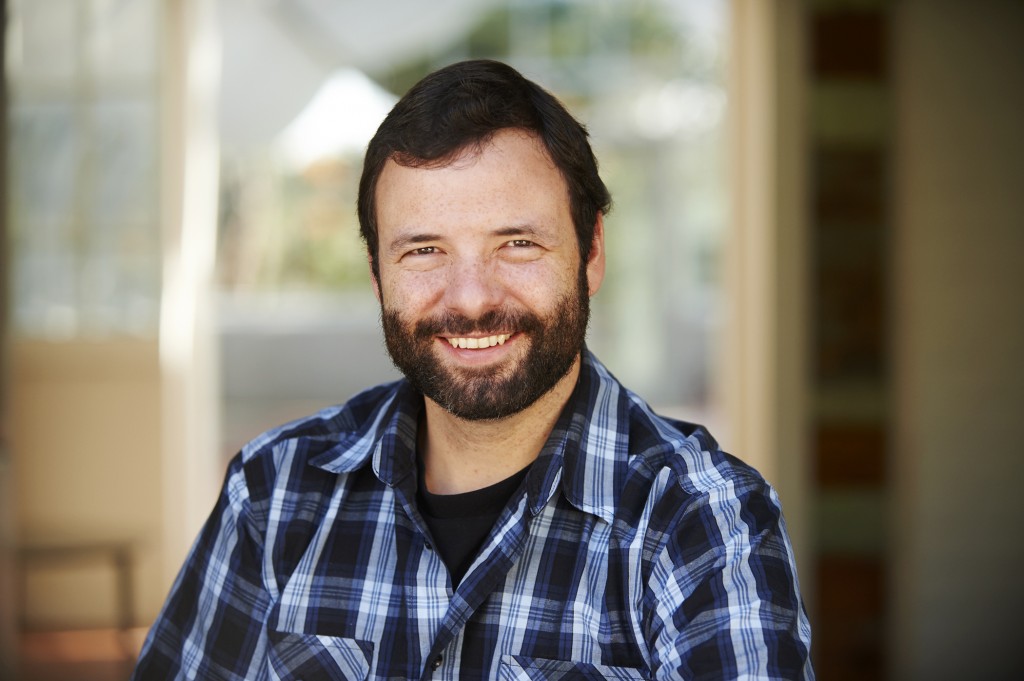 Starry-eyed dramatists can find it extremely difficult fighting the urge to try and change the world with a narrative contribution to the cultural landscape when providing a voice to the voiceless.

Not so for the esteemed Nicolas Billon. Instead he prefers to give it a ‘nudge.’

And while some asservate that his beyond the pale thriller, Butcher, a very loose adaptation of Aeschylus’ The Oresteia, on stage at the Panasonic until April 7, 2017, strikes with the same kind of descent into primal madness equivalent to Apocalypse Now, it’s easy to see why charging a man with murder in a story place like this is indeed like handing out speeding tickets at the Indy 500.

However you interpret the piece, the mind behind the magnificent twists previously witnessed in such works as Iceland, Greenland, and The Elephant Song is driven by a process that’s uniquely his own.

While history is rife with horror stories from various lands, Butcher resonates with an intensely different intonation that hits much closer to him.  How did the idea for the story germinate?

Initially, the Rwandan genocide was to be the backdrop to Butcher. But I soon realized that the conversation I wanted to have would only happen if I used an invented conflict.

Playgoers can’t stop talking about what they love most—the characters, the dialogue, the surprises.  What are you most proud of having seen this story live on stage?

I think Butcher found a good balance of being “about something” while also being entertaining.

What specific themes are you exploring this time around?

At its most succinct, I think Butcher explores the tension between justice and revenge.

When you sat down to write this story, did it begin down one path but inevitably venture off into a different direction?

I outlined Butcher before writing the script. I knew the mechanics of the plot were going to be a headache if I didn’t work them out beforehand.

I started the script and everything was going smoothly until I hit the 2/3 mark — and got stuck.  And after a few days of banging my head on the wall, I came up with what turned out to be the big twist in the play.

There’s been so much talk as to which character owns this story, the one to watch more closely in a second viewing.  Is there one?

That’s always a difficult question to answer when it comes to a thriller.

This is a play that takes place in one room and everyone who is in that setting is there for a specific reason — even if they don’t know or understand what their role is at the beginning.

So my best advice would be to keep an eye on everyone.

In Playmaking: A Manual for Craftsmanship William Archer says, “Specific directions for character-drawing would be like rules for becoming six feet high. Either you have it in you, or you have it not.” Do you agree or disagree?

I don’t know if Archer’s adage is true or not for other writers, but it is for me.

I don’t have a formula or matrix to create characters. As a writer, I’m practical in my approach: characters don’t “speak” to me or appear full-formed. I don’t write character histories, though I may have ideas about their past.

Some plays begin with characters — Iceland was hatched during a conversation I had with Claire Calnan, chatting about writing a character for her.

Butcher began with the image of a man in a military suit wearing a Santa hat. The rest was sweat equity: writing and writing and more writing.

With that said, do you have guidelines that you follow when you develop characters?

Speaking of his work methods, Henrik Ibsen said, “When I am writing, I must be alone.” Do you isolate yourself from others when crafting a story?

I like to isolate myself, yes, but not seclude myself.

I write at the Toronto Writer’s Centre, where there’s a quiet room with cubicles. So I’m isolated in my cubicle, but not secluded from others.

I don’t think I could work in a cabin in the woods, for example. I need to see and talk and be around other people. For a long time in my 20s I wrote in cafés.  More than anything, I’m noise-sensitive — so the best situation is quiet or white noise.

I’m doing that more and more.  Part of the fun was discovering what the controlling idea for plays were during rehearsal — that was certainly the case for The Elephant Song and Greenland and Iceland.

But not so with Butcher. I knew exactly what my controlling idea was from the word go, and I think it’s a better play because of that.   I knew that I was setting out to write a play about the nature of justice in the guise of a thriller. Those familiar with the play might recognize that there’s a meta-narrative at work.

There is a wonderful phrase of William Faulkner’s that goes suggests if one is to write stronger prose one must “kill your darlings.” Are there any ‘darlings,’ meaning scenes or characters that you have had to drop from your plays in favour of story structure?

This happens all the time.

The ending of Butcher, which Weyni and I worked on throughout our first rehearsal in Calgary, is a graveyard of “darlings” that were sacrificed at the altar of story.

I can’t discuss the endings in specific, but suffice to say that it took us a long time to come up with the current ending — which I think is perfect. It’s the only thing I’ve ever written that I feel that way about the end.

What’s more difficult for you when writing a play—starting it or ending it?

It’s a close call, but ultimately I think ending a play is the hardest thing.

As mentioned above, the ending for Butcher took lots of time to find in rehearsal. We went through something similar in Iceland, and while I’m happy with what we have there’s a lyricism to Iceland‘s ending (and Greenland‘s, for that matter) that doesn’t fully exploit the story potential.

I’ve taken a zen attitude towards my past work. I rarely go back once a play’s had a first production. It’s a marker of who and where I was then as a person and a writer.

How often do you suffer from the colloquial writer’s block?

I don’t like the term writer’s block because it has a lyrical, romantic association of what writing is like.

Writing is work—is not a calling, a passion, or a gift—it’s hard.

I have lazy days and not lazy days, distracted days and focused days, good days and bad days. Some people call this writer’s block. I don’t.