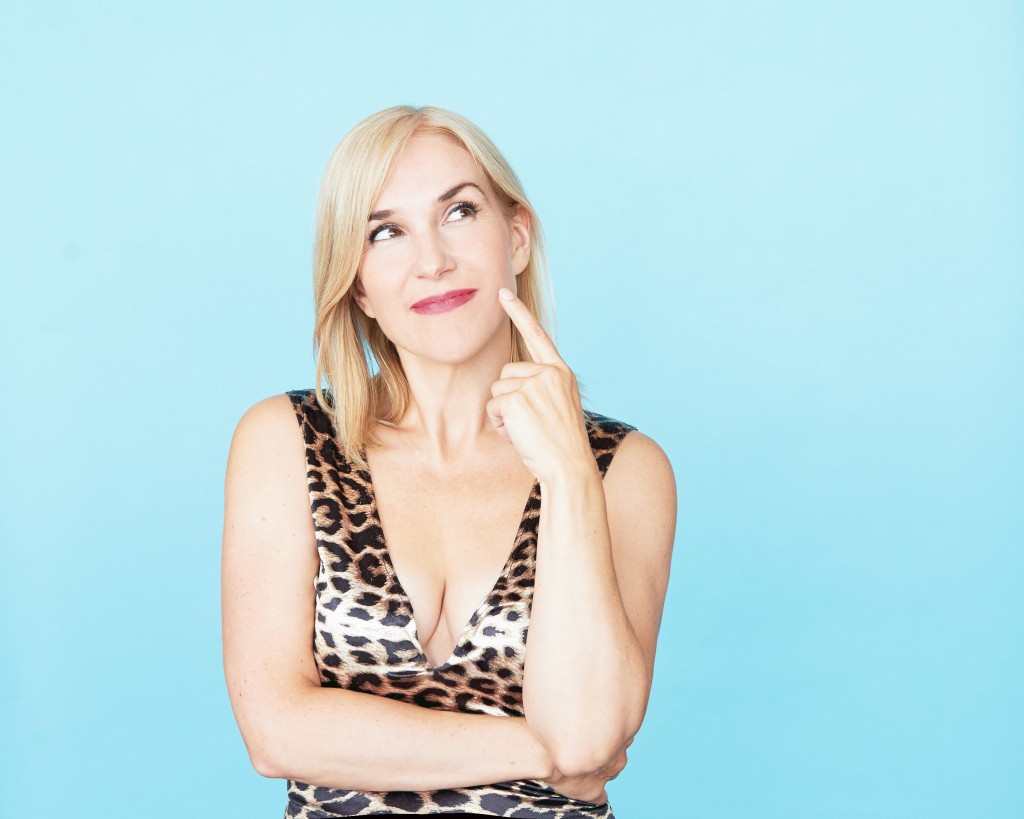 BLONDE AMBITION OF A DIFFERENT KIND

Now that she’s exited a marriage with a physique a wee bit different then when the holy union began—and something called offspring now in the picture—she begs the question: Is there any light at the end of this dark hormonal tunnel?

The answer is a resounding yes when online romping profiles present opportunity to carry on where she left off.  Lady Scheffler’s mission to mate flows with waves of laughter brought on by one hilarious sex trap after another as she sets sail on a sea of romantic possibilities.

Guiding audiences through the five stages of heartache—from denial to acceptance—is not only funny and enlightening, it’s just what bad boys and bad girls need to see the world in a way our parents failed to help us understand until it was too late.

This is blonde ambition of a different kind and every bit entertaining in the various ups and downs along the way in one woman’s cathartic exercise to find herself.  Morphing into almost a dozen characters throughout the show—either derived from voices in her head or semi-biographical encounters—it’s consistently giggly and delightful.