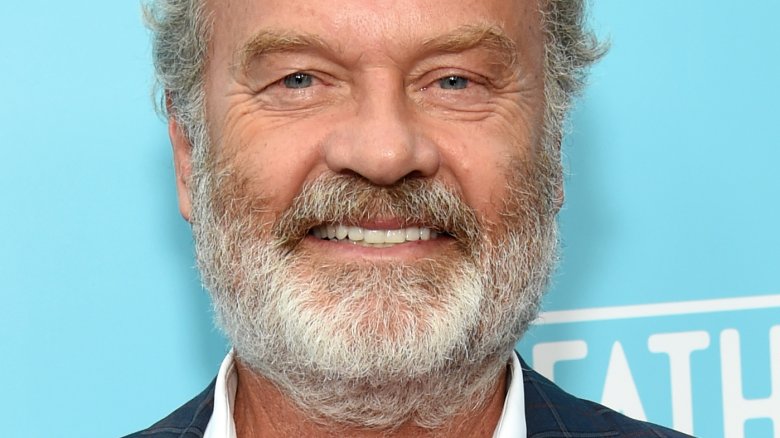 The Boy Friend by Sandy Wilson, the deliriously happy and joyful musical comedy about young love, middle-aged love and older love coming direct to Toronto from an acclaimed, sell-out season at the prolific Menier Chocolate Factory in London and prior to a West End transfer, will have a new star.

The beloved stage and screen actor Kelsey Grammer will make his Canadian stage debut in this new production starring as Lord Brockhurst. The Boy Friend be performed March 29 to May 3, 2020 at Toronto’s Princess of Wales Theatre.

The Boy Friendis a love letter to 1920s musical comedies that writer/composer Sandy Wilson adored from his youth. He wrote the play for a small London theatre where it opened in 1953 and became an overnight sensation.

It quickly transferred to the Wyndham’s Theatre in the West End, where it became the toast of the town and played for five years. In 1954, a separate production premiered on Broadway at the Royale Theatre (now named the Bernard B. Jacobs Theatre) and made a star of a very young Julie Andrews. From that point on, The Boy Friend began to be produced around the world, becoming a blockbuster. Over the years, there have been many revivals of the show in London’s West End and on Broadway.

A film based on the stage musical was made by iconoclastic director Ken Russell in 1971, starring Twiggy, Tommy Tune and an uncredited Glenda Jackson. The film was a commercial success, becoming a cult classic and making an International star of Twiggy, who was primarily a model before it.

This will be Mr. Grammer’s newest musical theatre production, having previously starred on Broadway in La Cage aux Folles, also a Menier Chocolate Factory production for which he received a Best Actor in a Musical Tony Award nomination; the Broadway premiere of Finding Neverland, and more recently L.A. Opera’s limited run of Leonard Bernstein’s Candide and London West End’s production of Man of La Mancha.

Beginning his studies at Juilliard, his classmates included Mandy Patinkin, with whom he would eventually costar in a workshop production of Sunday in the Park with George. Mr. Grammer began his career at The Old Globe in San Diego and the Guthrie Theater in Minneapolis, before making his Broadway debut in 1981 in Macbeth, in which he played Lennox. This was soon followed by Othello, co-starring with James Earl Jones and Christopher Plummer.

Tevision, Mr. Grammer starred as Dr. Frasier Crane for 20 years. For 9 years he played the character in the iconic TV series Cheers; this garnered his own series, Frasier, which became one of the most successful comedies in television history. He was nominated every year in the show’s 11 year run and won four Prime Time Emmy Awards for Best Actor in a Comedy Series.  He directed over 30 episodes and sung the show’s famous theme song, “Tossed Salads and Scrambled Eggs.”

“I’m delighted to be in The Boy Friend,” Mr. Grammer says. “I look forward to being a part of this charming and funny musical. I’m very glad I get to work again with the team at Menier Chocolate Factory.”