CASH ME IF YOU CAN 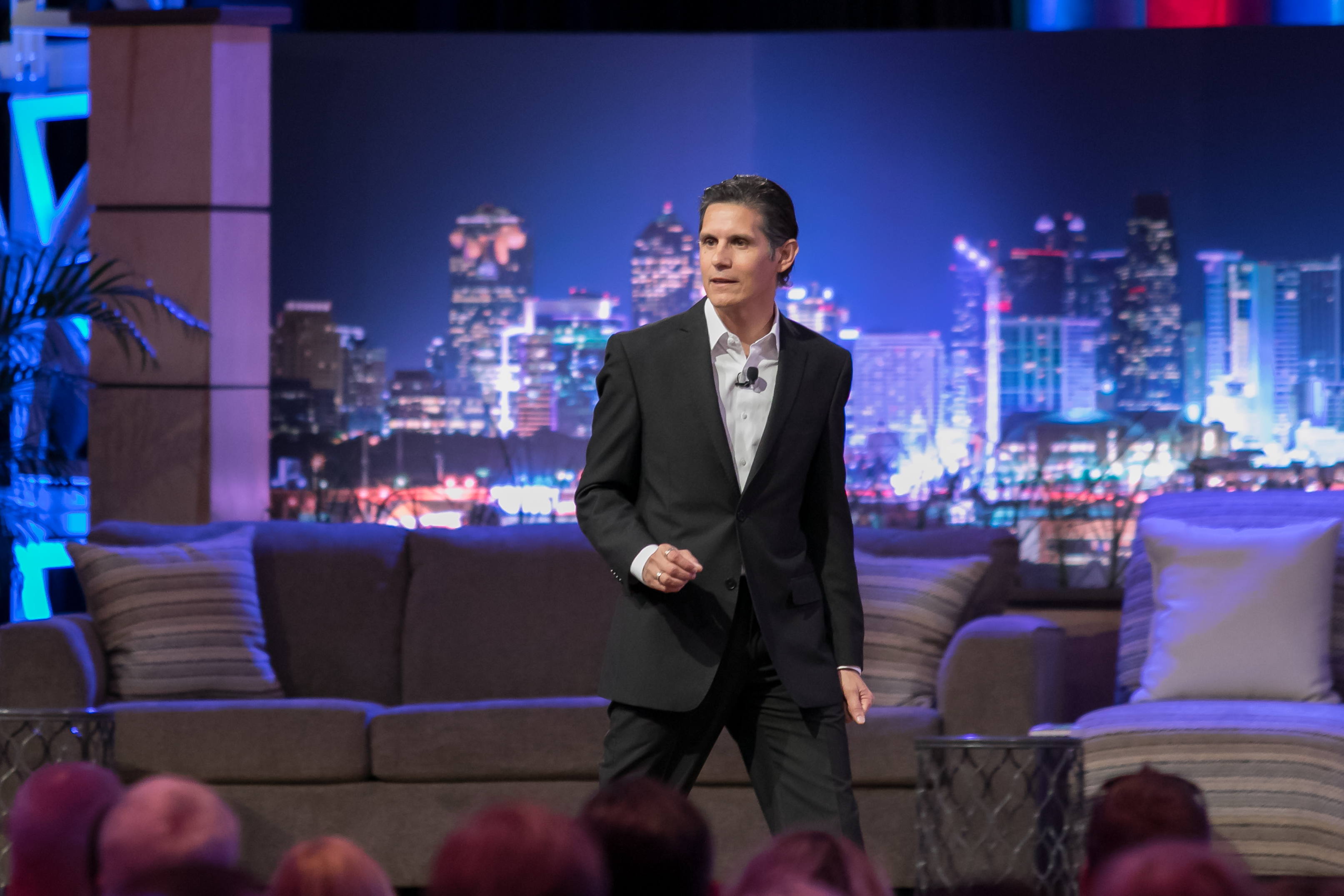 Best selling author and performer Patrick Combs delivers a Brinks truck load of laughter to the Marilyn and Charles Bailey Theatre until December 21, 2019.   Cash Me If You Can is an eye opening crash course into the 9 criteria governing the validity of negotiable instruments and the true power of the people.

Maybe it’s a genetic flaw in many of us but there is no better feeling in the world than sticking it to the man.

This includes—but not limited to—annoying telecom companies with hidden pricing and penalty verbiage in their contracts, ruthless employers who forgot that Abe Lincoln ended slavery in 1865, and let’s not forget government employees lacking compassion and oblivious to the fact they exist to serve the people, not torture them with bureaucracy.

In this world, you take what you can get and hold on to what’s rightfully yours til death do you part.

Luckily for ‘the man’, a then 29-year old Patrick Combs in the mid 90s simply enjoyed a good joke without considering that others may not share his unique sense of humour.

Case in point: Cash Me If You Can, the outrageously surreal true life story of a self-professed ‘media whore’ who made headlines across the world for depositing a non-negotiable junk mail cheque into an ATM for sh*ts and giggles only to have the prank somehow pass the sniff test granting him more than $93,000.

The star of the show is by no means a playwright, not even an actor, but his satirical personal stroll down memory lane has been staged more than 400 times to underscore how the impossible can be achievable when patience is involved.

The ‘enterprising young man’s’ story unfolds over a 6-month period when he expected a bogus check with a happy face scribbled on it to be rejected by San Francisco bank a few days later. Time passes by but the balance remained the same.

A nasty phone call from a bank security official goes to voicemail, a retired legal scholar tells him to enjoy the windfall, and finally a corporate lawyer demonstrating a higher level of negotiation skills brings a happy ending to what is best described as a frantically funny financial firestorm.

The most endearing part of this story is that he never had any intention of completing the transaction. Might is not always right and instead he fearlessly defended the principal of the matter by requesting an admission of error for the ‘Godzilla goof-up.’

You’re going to love this adorable mischief maker in bringing forth the facts that went on to alter his life. Patrick Combs is hands down that friendly guy at the end of the bar who knows stuff and you have a strange impulse to pick his brain about a life less ordinary.

More than just a monologue, this is a superbly casual telling of events that’s every bit astonishing as it is baffling. The carefully calculated comical dramatization—complete with physical and visual dividends—reminds us that honesty will forever remain the best policy.