DIRECTING FOR OUR TIMES – PETER HINTON-DAVIS – PART 4 of 4 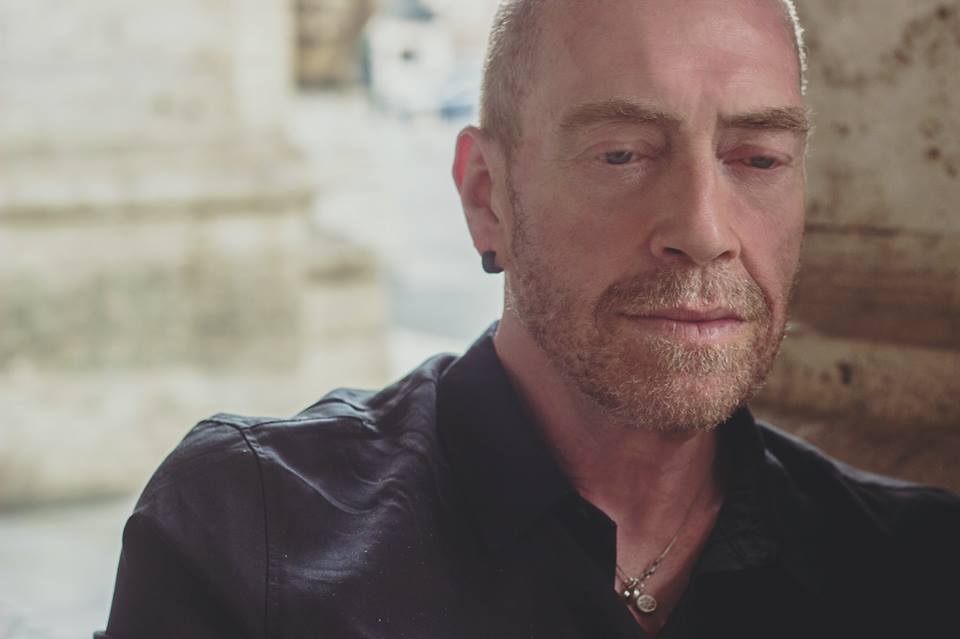 STRATFORD FESTIVAL FOUNDER AND FAMED DIRECTOR SIR TYRONE GUTHRIE CUT TO THE CHASE WHEN HE SAID, ‘THE ONLY WAY TO LEARN HOW TO DIRECT A PLAY, IS TO GET A GROUP OF ACTORS SIMPLE ENOUGH TO ALLOW YOU TO LET YOU DIRECT THEM, AND DIRECT.’ DO YOU AGREE WITH THIS OR DO YOU FEEL MORE REQUIRED IN TODAY’S ARTS ENVIRONMENT?

I am not entirely sure what Guthrie meant here – other than the best way to build a practice is to just do it.

There is an over emphasis on theatre schools and graduate studies as the means to directing. However, I think working in and learning all the disciplines is helpful to the director’s craft. We have seen so many actors make this cross-over, and stage managers, choreographers and writers too. I believe every writer should direct their own work at least once.

When I was younger, I would direct anything that came my way – but there comes a time when you cannot just simply want to direct – you need to develop an aesthetic and definition of what it IS you want to do. I have learned the hard way – that not all plays are for me, nor am I always the right choice for some pieces. I came to directing myself through my training as an actor, and learned that I was always more interested in rehearsal than performance. And it is often your peers that take root as your truest and best initial collaborators.

I often say to students at school to look around themselves. Often their classmates are the ones that will shape the theatre ecology they are part of.

The most interesting moment in the rehearsal is when the director says, “I don’t know.” Sometimes, you see the entire company relax and engage – and think, thank goodness we can find it together.

And then there are other moments, when fear strikes the room, and we are all aware that no one is driving the bus.

YOU’VE MOVED INTO THE ARTS EDUCATOR SPACE AS OF LATE, WHAT DOES YOUR LEARNING PLAN INVOLVE?

Education has always been a central part of my practice. I believe that making plays and interpreting them is a vital and essential education, and every play a sociological experiment in why humans are the way we are. I have moved and played in arts educator spaces since the early 90’s, when the students I taught were of my generation.

Since then, I have taught at the University of Alberta, York and X Universities and the National Theatre School – mostly through directing shows – and increasingly I am aware of the years that can distance us.

I had a student tell me, that my references were great, but wondered if I could limit them to only films made in colour. That launched a great exchange of new films for me, and the incredible resources of films made from the early 20th century, from silent film to film noir. It was a mutual education. You watch THE PASSION OF JEAN D’ARC by Theodor Dreyer and I’ll watch KAJILIIONAIRE by Miranda July.

You listen to Weill’s DER SILBERSEE and I will listen to L’IL NAS X INDUSTRY BABY. I’ll read Jia Tolentino and you read Sylvia Plath.

It’s been an amazing experience in succession. I am uncomfortable with the word, “mentorship” right up there with “masterclass” as these terms tend to centralize the “mentor” and suggest a kind of tabula rasa for the student and fixed authority of a “master.”

I prefer the term succession as it invites the passing on of legacy and tradition in order to be transformed, changed and re-purposed by another generation of art makers. It is an exchange of innovation and continuance. It is the passing on of the baton, to empower others and to evolve creative practice.

Mostly, when I am teaching, I am sharing the experience and knowledge I have gathered in my working life. “Professional equivalence” has been my middle name in teaching contracts. I am a polyglot – like so many of us in theatre, I know a wide variety of things, from a wide variety of sources.

It’s always interesting the information we are asked to consider when researching a play or character. But what equally stimulates me in a teaching scenario, is the room made for grace – the space that allows and acknowledges that there is always space to learn. I like to apply this to all rehearsal.

I especially love how familiar ideas land in new ears and imaginations. I have an idea a Judith Thompson play might resonate for folx of my generation. (I will never forget seeing WHITE BITING DOG at Tarragon in 1984) but especially curious how that play might resonate or not in young artists today. We get the repertoire we devise, and perpetuate – and all of it is up for inclusion or to be passed over.

Succession assumes that there is this legacy between those who have done this work for a long time, helping those who are beginning their work. What’s interesting about ‘mentor,’ a term I do welcome, is to be remember its origins.

In Homer’s THE ODYSSEY, the Goddess Athena appears in disguise as Mentor to offer support and guidance to a younger person. It represents in classical literature one of the earliest antecedents of mentorship. Key to understanding this is disguise, support and guidance. In the ancient Greek, a mentor is someone who instills a heroic mentality in another.

That is exactly what Athena, as the goddess of intelligence does; she intervenes in a life and offers it direction. Athena connects the thinking of a young person with the realities of the heroic legacy of all the ancestors, male and female, teaching how to be one’s very best. It is a psychic re-charging of the batteries. The etymology of the word comes from “menos”, meaning “heroic strength”. It is the kind of surge of power one feels in being able to put things into action.

Mentorship is the revitalization that comes from connecting to the creative strength inherent in youth and age, the mortal and divine. It is a transformative exchange.

Currently I am part of such “transformative” exchange with Alison Wong, Makram Ayache, William Dao, Sharada Eswar and Haui – all who I met originally in academic and/or professional development scenarios, and all who I am currently working with on new projects.

I also acknowledge the succession I have received from so many wonderful artists no longer with us, Larry Lillo, Irene Fornes, Robin Phillips, Augie Schellenberg, Jennifer Phipps, William Needles, Richard Monette, Joyce Campion, Bernie Hopkins, Suzie Turnbull, Michael Mawson, John Moffat and John Ferguson; each connected me to the heroic legacy of our ancestors.

I continue to learn from those I first met when I was a student, Martin Julien and Paula Wing. And I am currently in my own mentorship with Mr. Walter Borden on his new play The Last Epistile Of Tightrope Time for the NAC in 2022.

And of course, I remember every day, Sue Barclay (my high school drama teacher) who first saw and nurtured the theatre in me.

HAVING RECEIVED THE ORDER OF CANADA IN 2009 FOR YOUR ACHIEVMENTS, DO YOU RECEIVE BETTER TABLE SERVICE IN FINER NATIONAL DINING ESTABLISHMENTS THAN THE REST OF US?

This was a great honor bestowed upon me, and one that I struggle with too. All prizes and acknowledgements of our work are valued – but only so far.

I remember at The Order of Canada presentation that I was there along with medical researchers who had made vital contributions to the health of Canadians, to activists who brought about measurable and significant changes against injustice, celebrities who are well known on a mass scale, and elders whose contribution to our arts and letters are indisputable.

I wondered of my own deserving – when there are so many contemporaries likewise of worth and merit. But what are we to do? Do artists matter? Are we viewed by most Canadians as making as significant a contribution as these scientists and activists? How many Members or Officers of the Order of Canada can you recall?

Still to this day, I only use the O.C. when on a letter of recommendation for another artist’s grant.

It has currency in certain quarters. But not in a restaurant – or a cab, or in most of my living life.