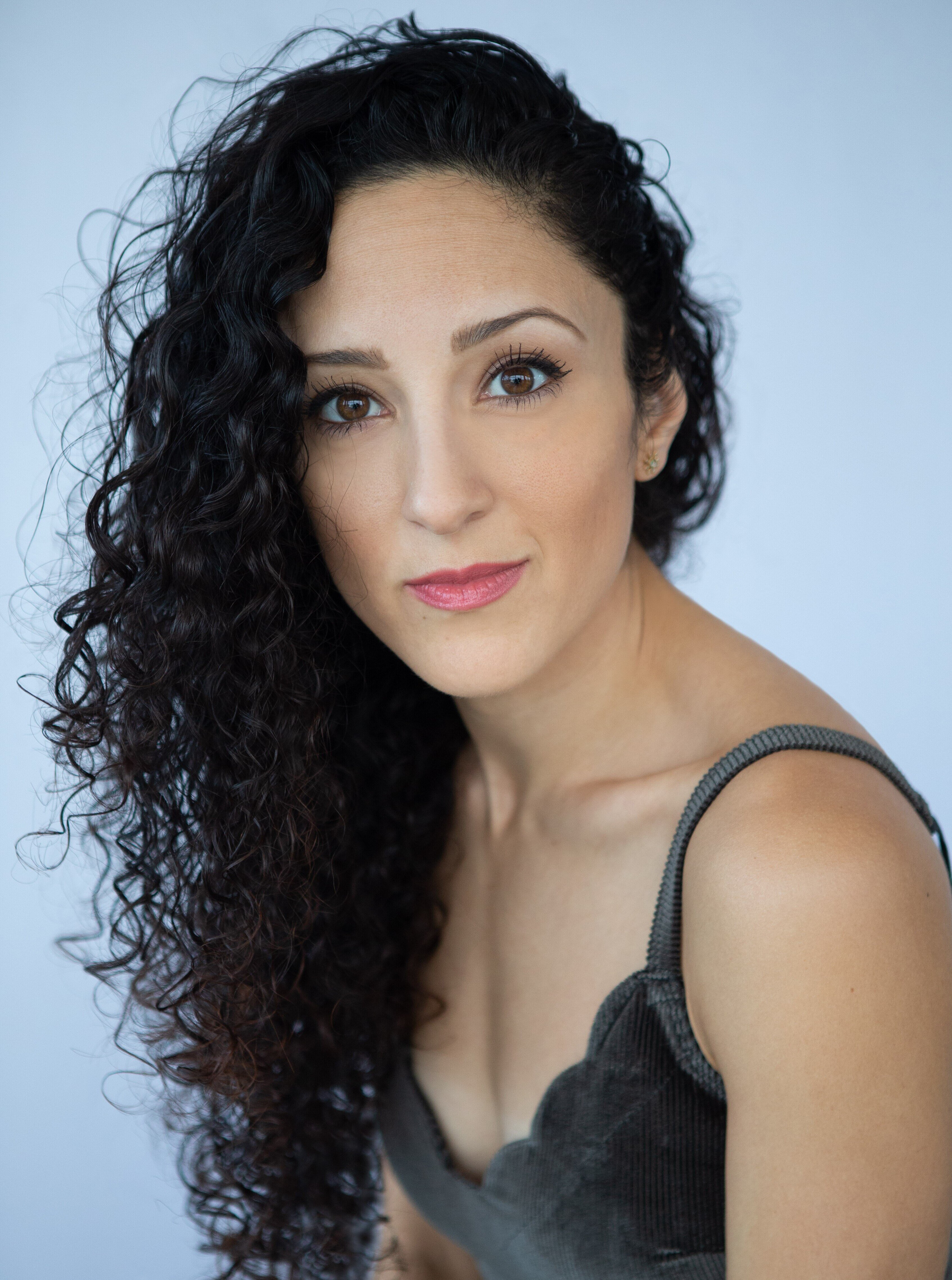 Actor Bahareh Yaraghi looks back on the summer of 2021 with utter glee.

Having landed the role of Titania in the Stratford Festival’s staging of Shakespeare’s A Midnight Summer’s Dream, the euphoria of having community gather again under a canopy and the first sound of roaring laughter may turn out to be the singular moment that will forever remain with her.

In addition to voice work for Wajdi Mouawad’s Scorched directed by Richard Rose and Climate Change & Other Small Talk directed by Weyni Mengesha for Why Not Theatre, she’s already mapping out her next role in a soon to be announced production.

The city’s premiere digital arts magazine simply could not resist the opportunity to sit down with the prized performer to talk about…well, you know, this that and the other thing.

YOU STARTED PERFORMING IN YOUR NATIVE LANGUAGE OF FARSI AS A CHILD BEFORE REALLY GIVING A CAREER IN ACTING SERIOUS THOUGHT. WAS THIS A DECISION THAT ULTIMATELY SERVED YOU WELL?

It wasn’t until after I got my BA from McGill University that I really wanted to give this career path a serious try. I received positive feedback quite early in my training and I’ve stuck with it ever since.

Do I question the profession? I do, absolutely. Especially since the pandemic hit the performing arts so brutally hard.

It’s a career that can be incredibly rewarding and, at the same time, so very heartbreaking. However, to perform is to live. And that is such a gift in so many ways. I love it deeply even with all its heartbreaks which is why I’m still doing it.

Acting allows me to better understand myself, my fellow human beings, and the world we live in.

It helps me dream. It helps me see reality ever more clearly. It allows me to be fully human. It teaches me constantly to let go of judgment/gossip/narrow thinking/assumptions and it allows me into all the grey areas I never knew existed. It’s forever expansive!

WHAT METHOD DO YOU RELY ON FOR MEMORIZING YOUR CHARACTER’S LINES?

For theatre, memorization is much more simple. You have the luxury of time, rehearsal and access to your fellow castmates.

I don’t have any fancy tricks really. It’s all about repetition and practice– and the importance of linking the character’s thoughts to his/her motivations/actions in the scenes– that way it becomes intentional and no longer just about memorization.

UNDERSTANDING THE RELEVANCY AND IMPORTANCE OF YOUR CHARACTER IN A STORY IS CRITICAL.   HOW DO YOU DESCRIBE YOUR PROCESS IN THIS TASK?

Through exploration, through curiosity, through playfulness. And then it’s a collaboration between you and your director.

I rely on the very first impression I get when I first read the play—initial thoughts, the emotions I’m left with and the questions that arise.

Then I go back and start dissecting little by little. Why did the character stay quiet in this scene/why did they not? And then it’s also important to look at the story as a whole. How does my character serve the story on a higher level? What’s the writer’s pov of my character and the world as a whole?

And slowly the character starts taking shape and becoming more and more clear.

WHAT ARE THREE ROLES THAT HAVE GIVEN YOU GREAT JOY ON STAGE?

Playing the title role in Bea by Mick Gordan. She was a young woman with an unknown debilitating disease and the first half of the play you see her full of energy, rocking to her electric guitar, bouncing off the walls, a woman who is sensual and sexual. And it’s only in the second half of the play that you realize she’s actually been bedridden this entire time and everything you’ve witnessed was in her imagination. That was definitely one of the most powerful characters I’ve ever had the honour of playing.

The second was playing Viola in Shakespeare in Love. Not only was it a dream to be playing both Juliet AND Romeo but it was Viola’s wisdom that forever stayed with me– to let go of what/who she loves for the betterment of herself and the world. That, to me, is truly knowing yourself.

Lastly, it was a dream role to play Mrs. Cheveley in An Ideal Husband. Many people see her as the “villain” of the story but I never saw her that way. So I decided to play her with utter charm and even when she was blackmailing someone– that she would be doing it with utter grace, and always with a smile on her face. She did what she had to do in order to survive at a time where women had no power.

UNHOLY WAS AN EXTRAORDINAIRY PRODUCTION IN WHICH YOU PLAYED LAWYER MARYAM HASHEMI. PLAYWRIGHT DIANE FLACKS DESCRIBED YOU AS ‘ENIGMATIC, POWERFUL, DEEPLY INTELLIGENT, AUTHENTIC, AND EXUDES GRACE AS AN ACTOR’ HAVING WORKED WITH YOU. WHY WAS THIS SHOW SO IMPORTANT FOR YOU?

UNHOLY has a very special place in my heart. I was involved with it during the very early stages that Diane Flacks was exploring the piece through multiple workshops and readings.

Not only do I love the piece because it’s so incredibly smart and you see women’s voices exploring feminism, religion, life, society, boundaries, culture, restrictions, freedom and love. But you can see yourself in every single character on that stage. There are no clear answers.

It was a piece that was always growing and we had amazing feedback from our audiences. It’s definitely one of the pieces that strangers still come up to me to say “I saw you in that show and it really impacted me”. That’s the dream for an actor—to know that the work you’re doing is affecting people in your community in a meaningful way.

On a personal level, I’ve made lifelong friends from that cast and I am eternally grateful for that. And I also got to speak Farsi on stage!! So that was an extra personal bonus that felt so very wonderful!

IT CAN BE SAID THAT AUDIENCES ARE DRAWN TO THEATRE SO THEY CAN TAKE A BREAK FROM THE MUNDANE OF EVER DAY LIFE. IS LIFE ALWAYS BETTER THAN A PLAY?

The older I get, the more I realize how much more complex and intricate life is. How much more nuanced. Is it better than a feel-good play?

I believe the more we experience the disappointments and hardships in life, the more human we become (that is, if you do the work to heal from the wounds so you’re not repeating them).

The good plays out there will hopefully allow us to ponder even more on this mystery.

Perhaps it’s not a comparison, rather, they go hand in hand. We need art/theatre in order to show up more consciously in our lives.